The need for
a new Court

As South Africa began to negotiate its way to a new democratic constitution it became clear that a special court would be needed to protect what would become the nation’s most precious asset – the Constitution. Under apartheid, the justice system had been used as an instrument of oppression and therefore with the advent of a new constitutional democracy the justice system  had to be transformed. The idea of a separate constitutional court was accepted, in principle, early on in the negotiations process by political leaders, but the manner in which the court would be established was now an intense and complex battle.

With a new constitution coming into being, the Court had to be the guardian of the fundamental rights enshrined in the Constitution.
In carrying out its function to interpret the Constitution, it had to point the way with regard to the new direction chosen by the people of
South Africa.

then advocate and member of the ANC’s Constitutional Committee

The idea of a Constitutional Court

In 1991, the African National Congress (ANC) invited international judges, legal specialists, members of opposition parties and ANC members to a symposium to discuss the idea of a constitutional court. At a hotel in the Magaliesberg, some of the world’s best legal minds presented papers and rigorously examined constitutional court models from all over the world. After in-depth discussions, the committee resolved that a new court, with a blend of elements taken from different constitutional models, would best suit South Africa.

The then Law Commission and the Department of Justice agreed that a specialist court was needed but argued firmly that it should be a branch of the Appellate Division, the highest court under apartheid. So while the idea of a constitutional court was beginning to take shape in the minds of political parties and the legal fraternity, everybody had a different vision of how it should be established.

Pius Langa, an advocate and member of the ANC’s Constitutional Committee, was one of the voices that proposed that there should be a brand-new court instead of just a new branch of the existing Appellate Division. He firmly believed that the existing overwhelmingly white, male judiciary was tainted with the abuses of apartheid and would have very limited legitimacy in the eyes of the majority of South Africans. In Pius Langa’s opinion, simply extending the present judiciary would only ‘perpetuate disadvantage and inequality.’ 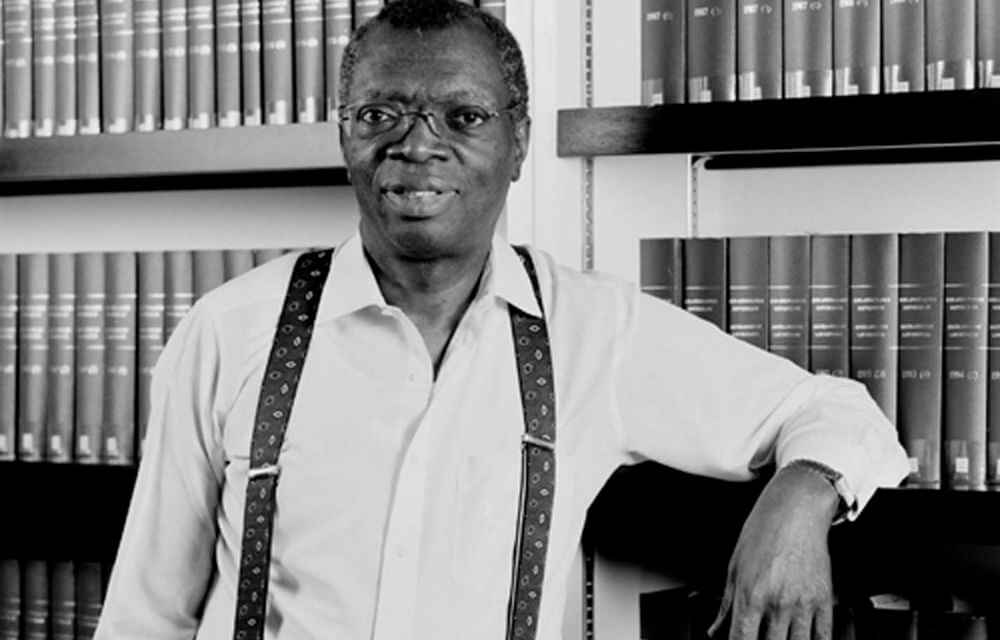 Pius Langa, then an advocate and member of the ANC’s Constitutional Committee. Mail & Guardian

Negotiations over the Constitutional Court

In June 1993 the question of the structure, composition and jurisdiction of the Constitutional Court was addressed in much detail at the Multi-Party Negotiating Process (MPNP). Although the idea of a separate court that would safeguard the constitution had been agreed to early on in the negotiations it was only at this late stage that the issues were addressed in any detail. When the Technical Committee for Constitutional Matters realised how contentious the establishment of the Court was, they drafted the first detailed report – known as the Twelfth Report – and presented this to the Negotiating Council. This was followed by long and vigorous debates. These were four of the most important issues that had to be resolved.

IN THE SPECIAL ANNIVERSARY PUBLICATION, THE CONSTITUTIONAL COURT OF SOUTH AFRICA: THE FIRST TEN YEArs, 2005

Should the new Constitutional Court be established as a separate court with jurisdiction over all constitutional matters or should it be a chamber of the then highest court, the Appellate Division?

The negotiators decided on a new court with its own identity, procedures and regulations. It would sit at the same level as the Appellate Division which had previously been the highest court in the land.

The power of judicial review

Should the new Constitutional Court have the power of judicial review – a process under which executive or legislative actions are able to be reviewed by the judiciary?

In making this historic decision of establishing a new and independent court, the negotiators effectively put an end to parliamentary sovereignty. Since 1910, parliamentary sovereignty had been the country’s governance system, which had allowed the whites-only legislature to enact apartheid laws without the scrutiny of a court that had the right to review the laws and powers of Parliament. Previous apartheid legislation disallowed any court of law ‘to inquire into or to pronounce upon the validity of an act of Parliament’.

Qualifications of the judges

What qualifications should be required of prospective judges of the Constitutional Court?

After a lengthy battle, the negotiators ultimately agreed that the ten-year period of post-qualification practice by candidates should be retained and that there should be a special provision to make it possible for appointments to be made from a category of ‘non-legal’ constitutional experts.

How should judges be appointed?

After a great deal of dissension amongst the negotiating parties, the negotiators made a decisive break with the old system of untrammelled executive appointment of judges by creating the Judicial Services Commission (JSC). The JSC would be a diverse body of partisan and nonpartisan members that would select judges for the Supreme Court as well as the Constitutional Court. Section 105 of the Interim Constitution identified 17 members, over half of which were to be politicians or political appointments drawn from the executive, the legislature or appointed by the President.